The Bright Side of Bosnia

The Bright Side of Bosnia

The Bright side of Bosnia - Last week (1st week November 2019) and in April 2018 I traveled through Bosnia. The main goal of these trips as to collecting information and to speak to people to find answers on my questions to finish my book “United Nothing” (https://lnkd.in/emGVX48) which will describe not only my experiences during the war in Bosnia in 1994/1995 but also my fight against the ghosts after the war. Publishing date will be spring 2020, first edition will be in Dutch.

During these trips I stayed in Zvornik, Srebrenica/Potocari, Tuzla and Sarajevo and visited also the mighty mountains of Majevica, the old castle of Srebrenik, the old city centre of Mostar and Sarajevo, the valley’s of the rivers Drina, Lasva and Neretva and many smaller places as Kravica, Lukavac, Santici, Busovaca, Doboj, Simin Han, Jajici, Divic, Bratunac, Vlasenica, Olovo, Visoko and Jablanica.

The country was 24 years ago a war-thorn area, however it is worthwhile to focus on the bright side of Bosnia. Bosnia has lots of breathtaking nature, mountains, rivers, villages and cities.

Bosnia is awaking and is not only surprisingly touristic but also a fast-developing industrial country with lots of opportunities regarding software development, machinery, furniture and agricultural products. 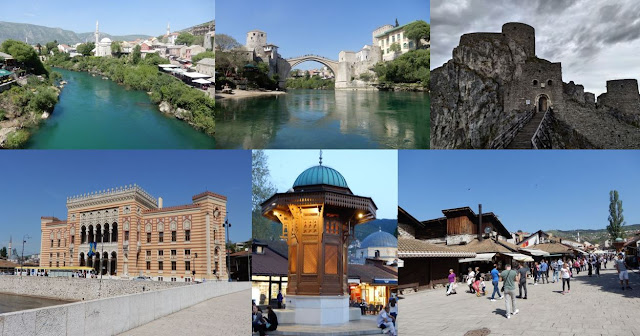 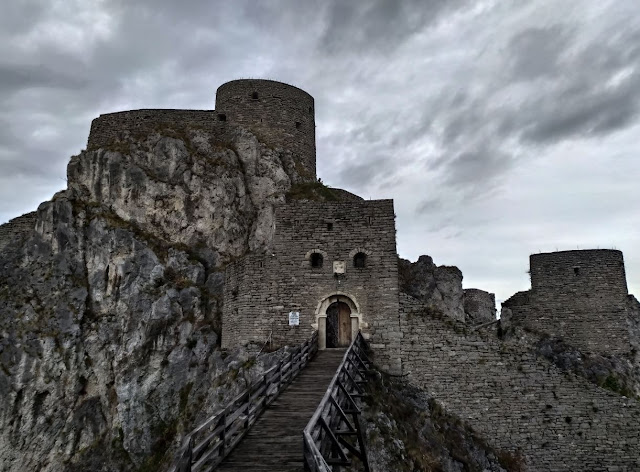 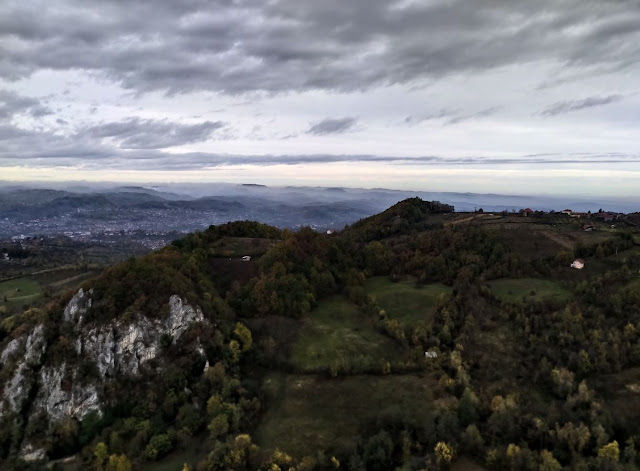 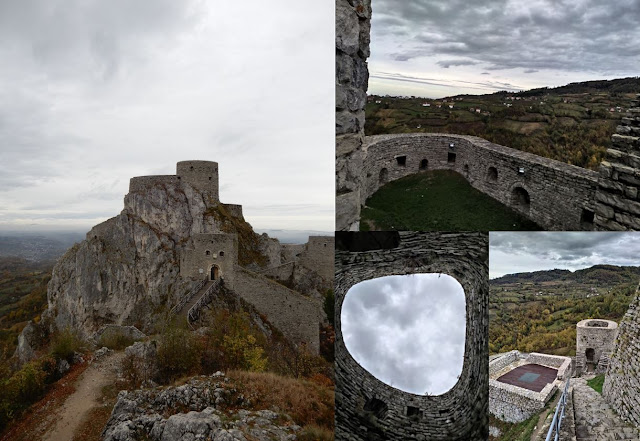 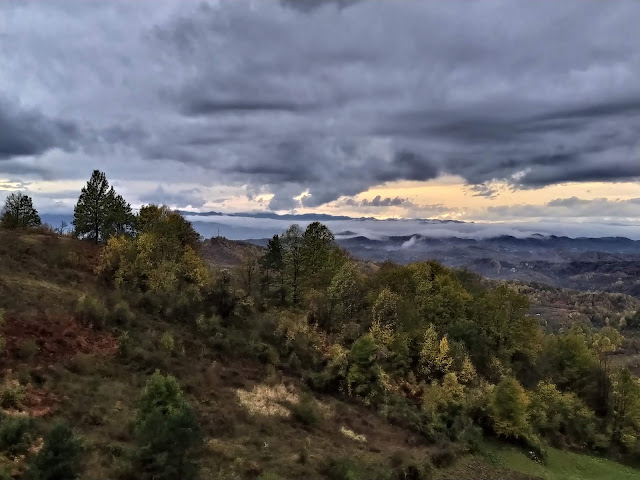 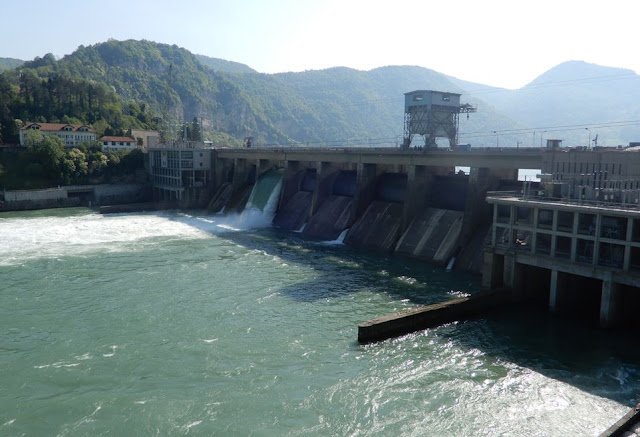 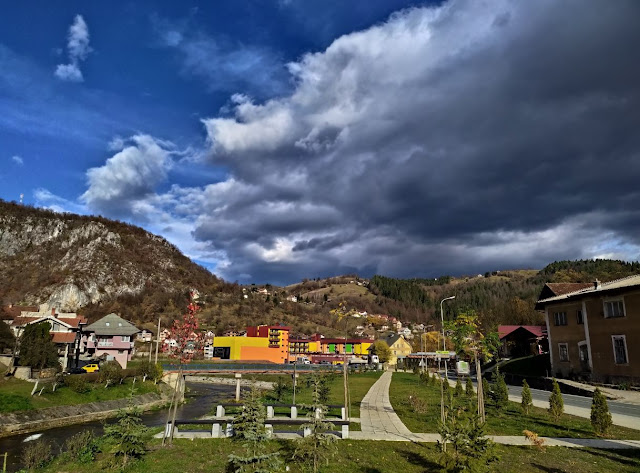 The historic town of Mostar, UNESCO World Heritage, spanning a deep valley of the Neretva River, developed in the 15th and 16th centuries as an Ottoman frontier town and during the Austro-Hungarian period in the 19th and 20th centuries. Mostar has long been known for its old Turkish houses and Old Bridge, Stari Most, after which it is named. 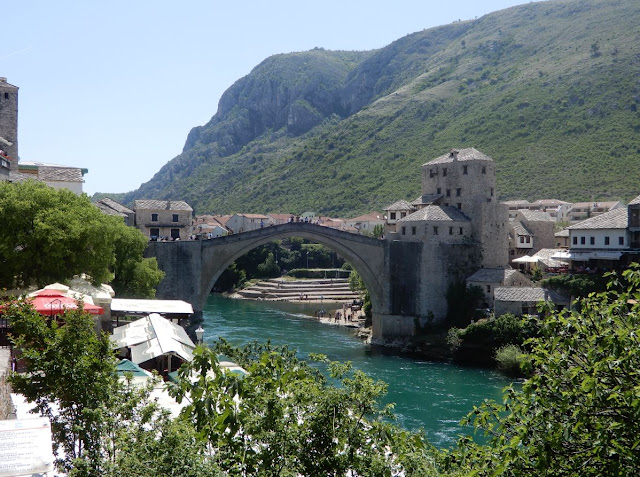 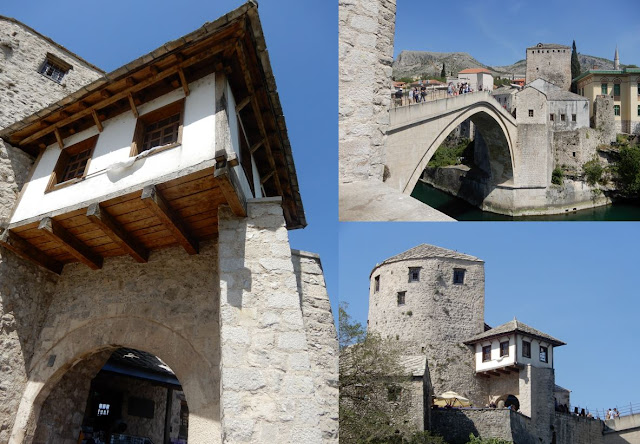 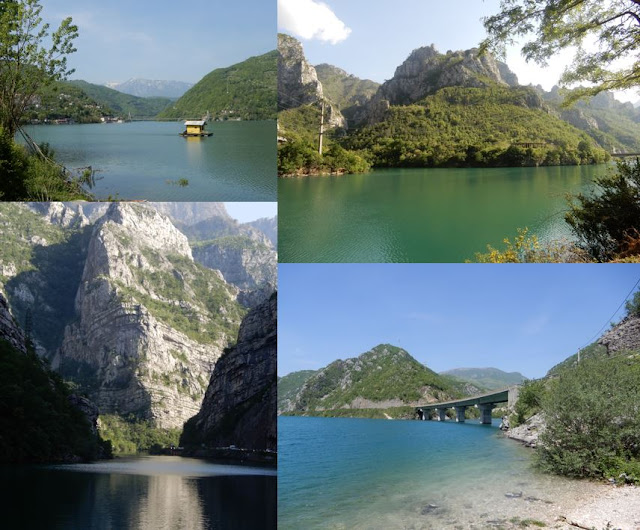 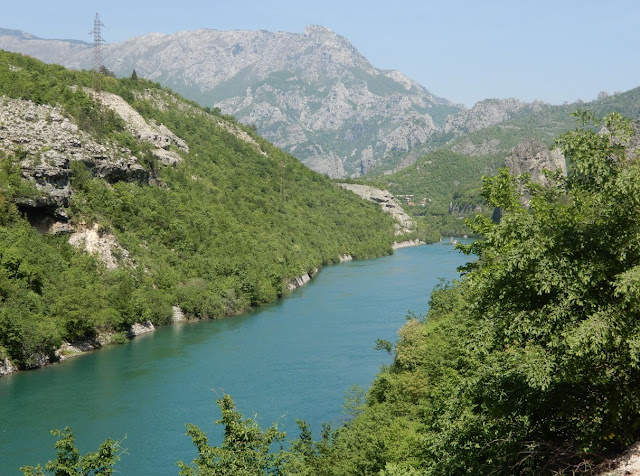 Its idyllic mountain setting and diverse heritage makes Sarajevo one of Europe’s most intriguing cities. Yet it is its indomitable spirit that makes it truly special
Sarajevo City Hall known as Vijećnica 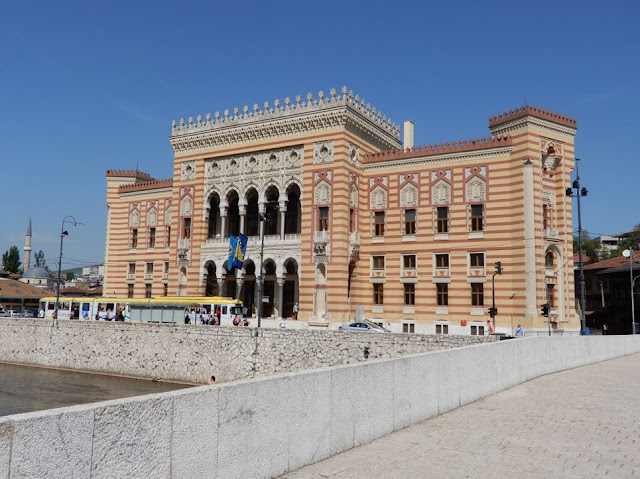 Gazi Husrev-Begova
The shopping street walled on one side by the indoor marketplace known as the Stari Bezistan. 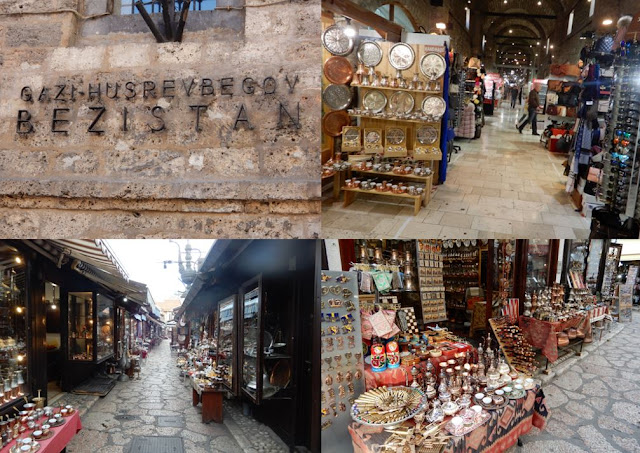 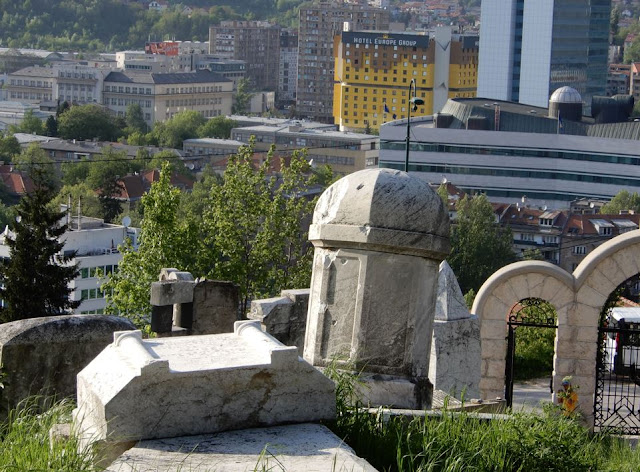 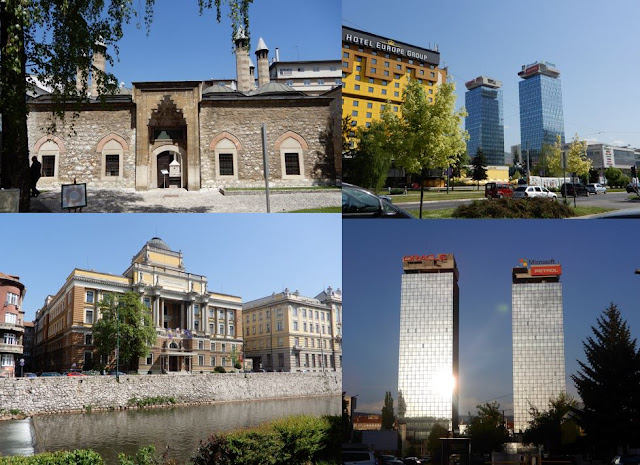 Mount Trebević
A short walk from Baščaršija brings you to the shiny new cable car station in the foothills of Mount Trebević, one of the peaks which played host to events in the 1984 Winter Olympics. For a return fee of 20 Bosnian marks (approximately EUR10), this must-do cable car lifts you more than 1,100m in seven minutes, providing breathtaking views every second of the way. 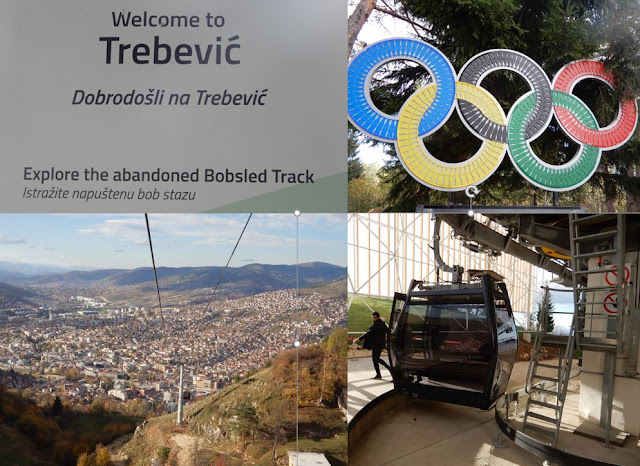 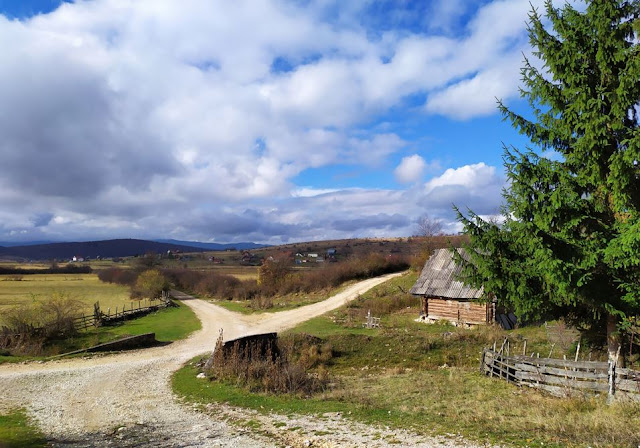 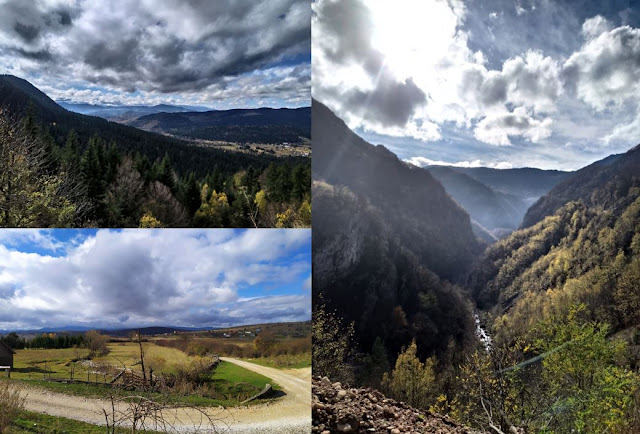 Blog 1: The Bright Side of Bosnia 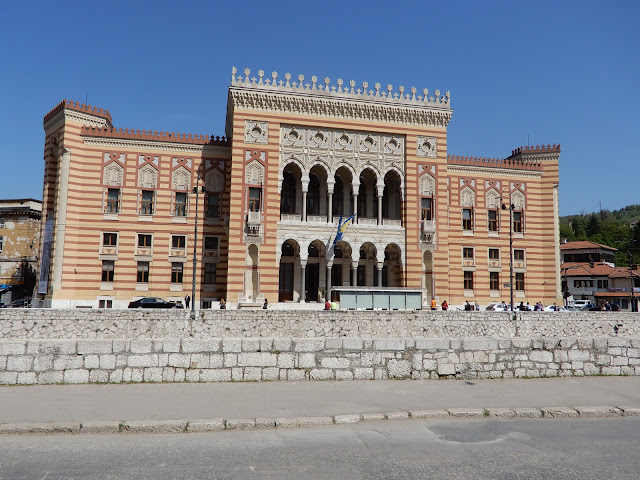 The Bright Side of Bosnia   During the last week of April my son and I will through large parts of East and Central Bosnia. I am back in Bosnia for the first time since I left the Bosnia 24 years ago. The country was then a war-thorn area, destroyed by the civil war which resulted in more than 100,000 deaths and more than 2 million displaced people. On https://back2bosnia.blogspot.nl/   I will tell the dark side of Bosnia from my perspective.   However it is worthwile to don't focus on the dark side only. Bosnia has lots of breathtaking nature, mountains, rivers, villages and cities. During our trip I will share also the bright side of Bosnia.
Meer lezen

Blog 5: The Bright Side of Bosnia: The River Neretva and Central Bosnia 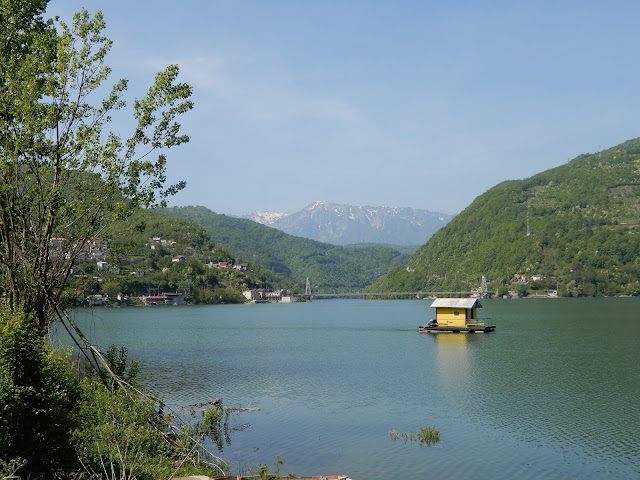